Forget what you’ve heard: There are many shortcuts to success.

Tapping into someone else’s experience is a tried-and-true method, which is why two-time Y Combinator participant Chris Morton wrote a guest post for Extra Crunch with advice for founders hoping to be accepted by the famed accelerator.

Morton, who has also reviewed thousands of YC applications, shares his thoughts on when to submit an application, what to do if you miss the deadline and whether you’ll need to relocate if accepted.

“Remember that your application should be good enough to get an interview, not win a prize,” says Morton. “Go back to work instead of spending more time perfecting an application.” 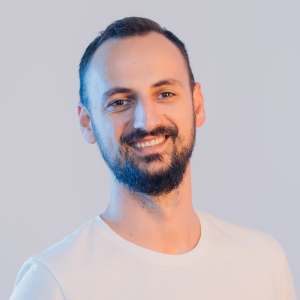 In an interview with reporter Anna Heim, Romania-based marketer Robert Katai discussed some of the methods he uses to help clients refine their content and branding strategies.

“Today, content creation is free — everybody can do it. The hard part is how you distribute and amplify that.”

Like our other growth marketing interviews, there’s no paywall.

Thanks very much for reading Extra Crunch this week! I hope you have a fantastic weekend.

You can’t hack your YC application, but here’s what to avoid

Why global investors are flocking to back Latin American startups 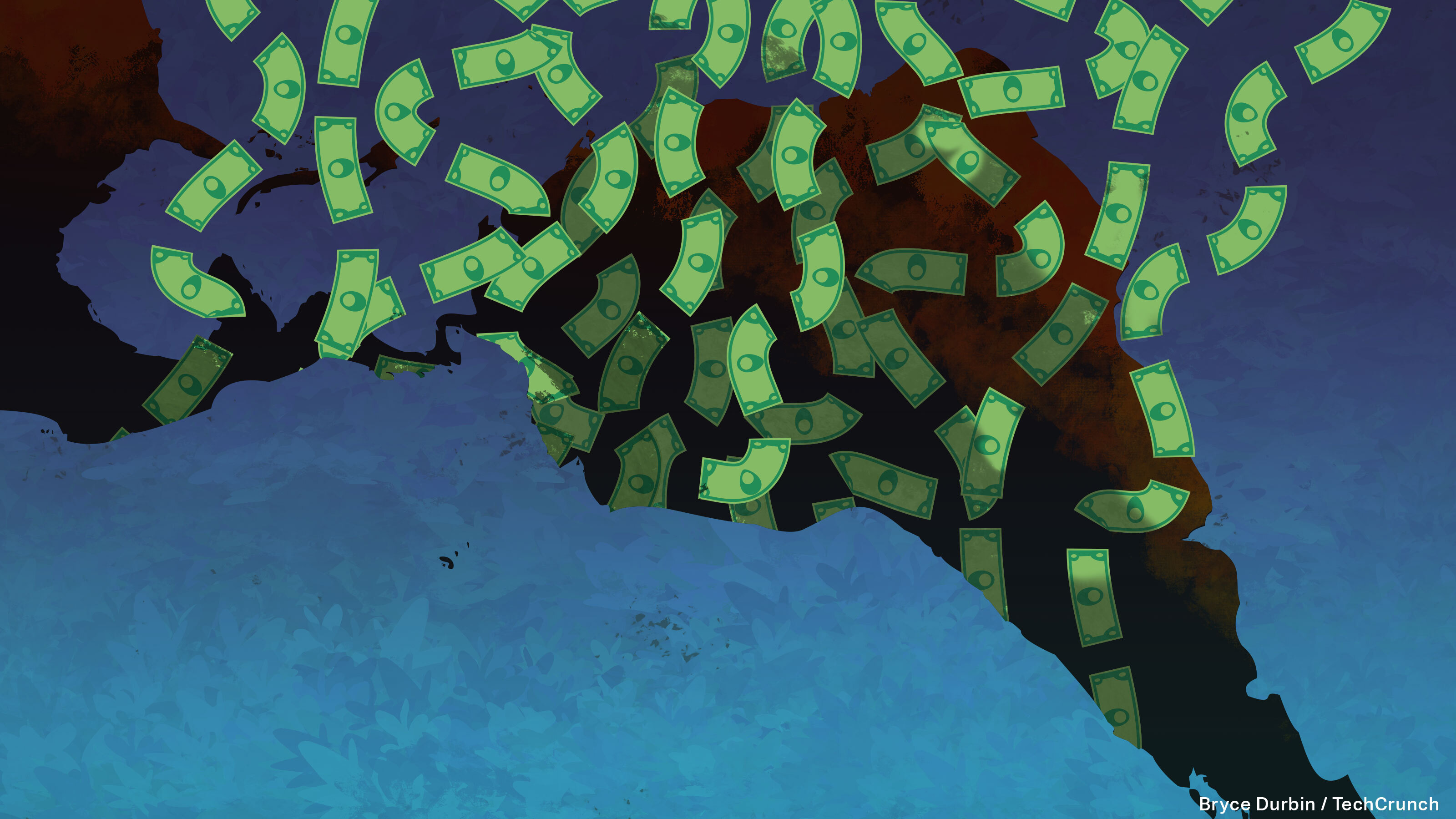 Latin America’s increasingly dynamic venture capital scene has been making headlines of late. To learn more about why investors are so enthusiastic, senior reporter Mary Ann Azevedo spoke to several who are actively engaged with the region:

“I am not surprised by all the activity,” Mary Ann writes. “However, I am a bit taken aback by the sheer number of rounds, the caliber of firms leading them and the sky-high valuations.

“It seems that the region is finally, and deservedly, being taken seriously. This is likely just the beginning.”

Why global investors are flocking to back Latin American startups

Corporate venture capital follows the same trend as other VC markets: Up

Corporations are not remaining on the sidelines of the fiery 2021 venture capital game, Alex Wilhelm and Anna Heim note in The Exchange.

After parsing data from CB Insights and Stryber and chatting with a handful of investors, Alex and Anna concluded that the corporate venture capital market looks a lot like other VC markets.

“Perhaps this should not be a surprise,” they write. “We’ve seen non-venture funds flow into the later stages of startup land, pushing VCs toward earlier-stage and more venture-y deals. Why would CVCs be immune to the same trend?”

Corporate venture capital follows the same trend as other VC markets: Up 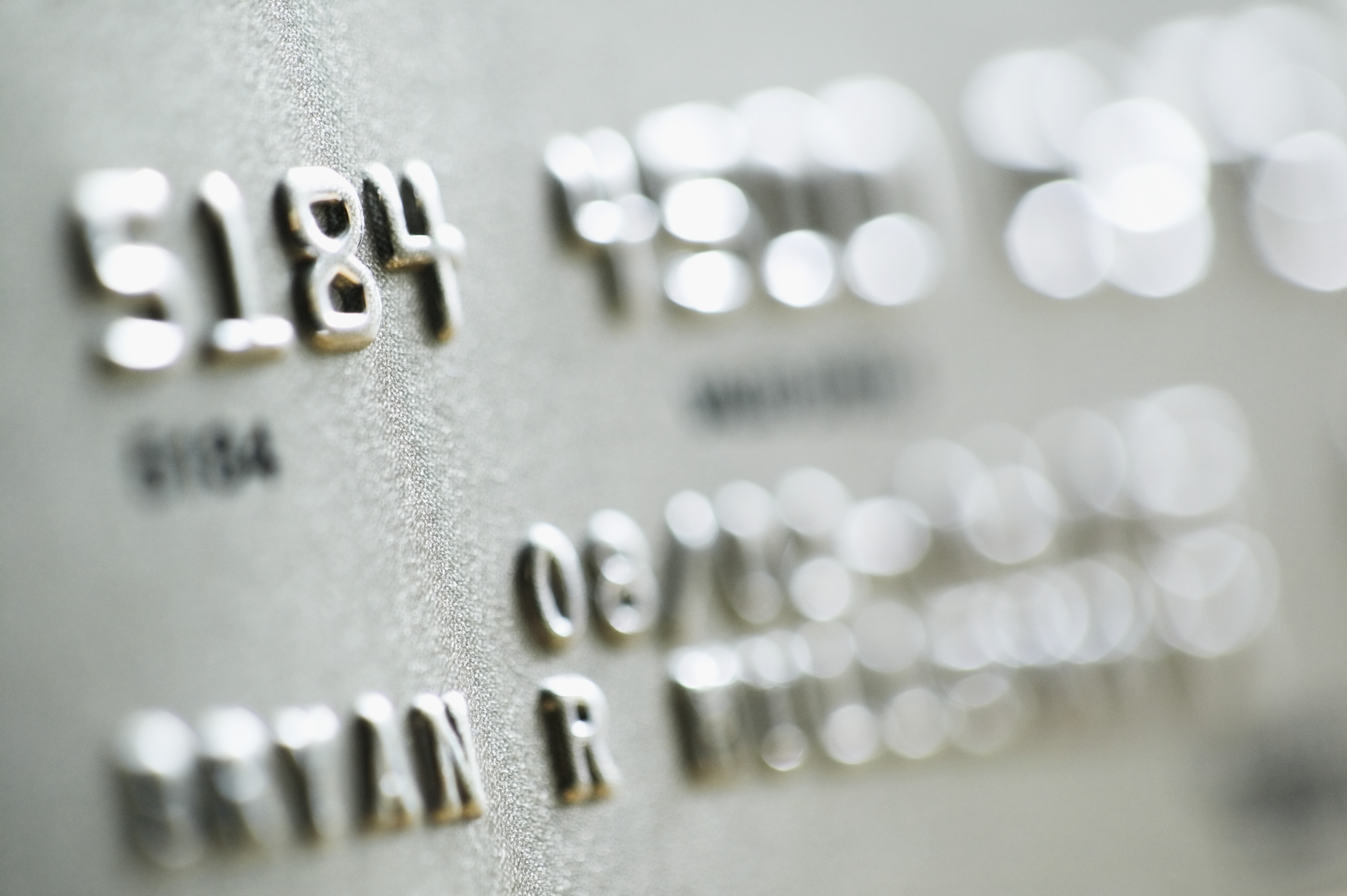 Ryan Lawler and Alex Wilhelm dug into the Ramp-Brex rivalry, and what those acquisitions say about their diverging strategies.

“From a high level, all of the recent deal-making in corporate cards and spend management shows that it’s not enough to just help companies track what employees are expensing these days,” they write.

“As the market matures and feature sets begin to converge, the players are seeking to differentiate themselves from the competition.”

“Boston is benefiting from larger structural changes to at least the U.S. venture capital market, helping close historical gaps in its startup funding market and access funds that previously might have skipped the region,” they write.

“And local university density isn’t hurting the city’s cause, either, boosting its ability to form new companies during a period of rich investment access.” 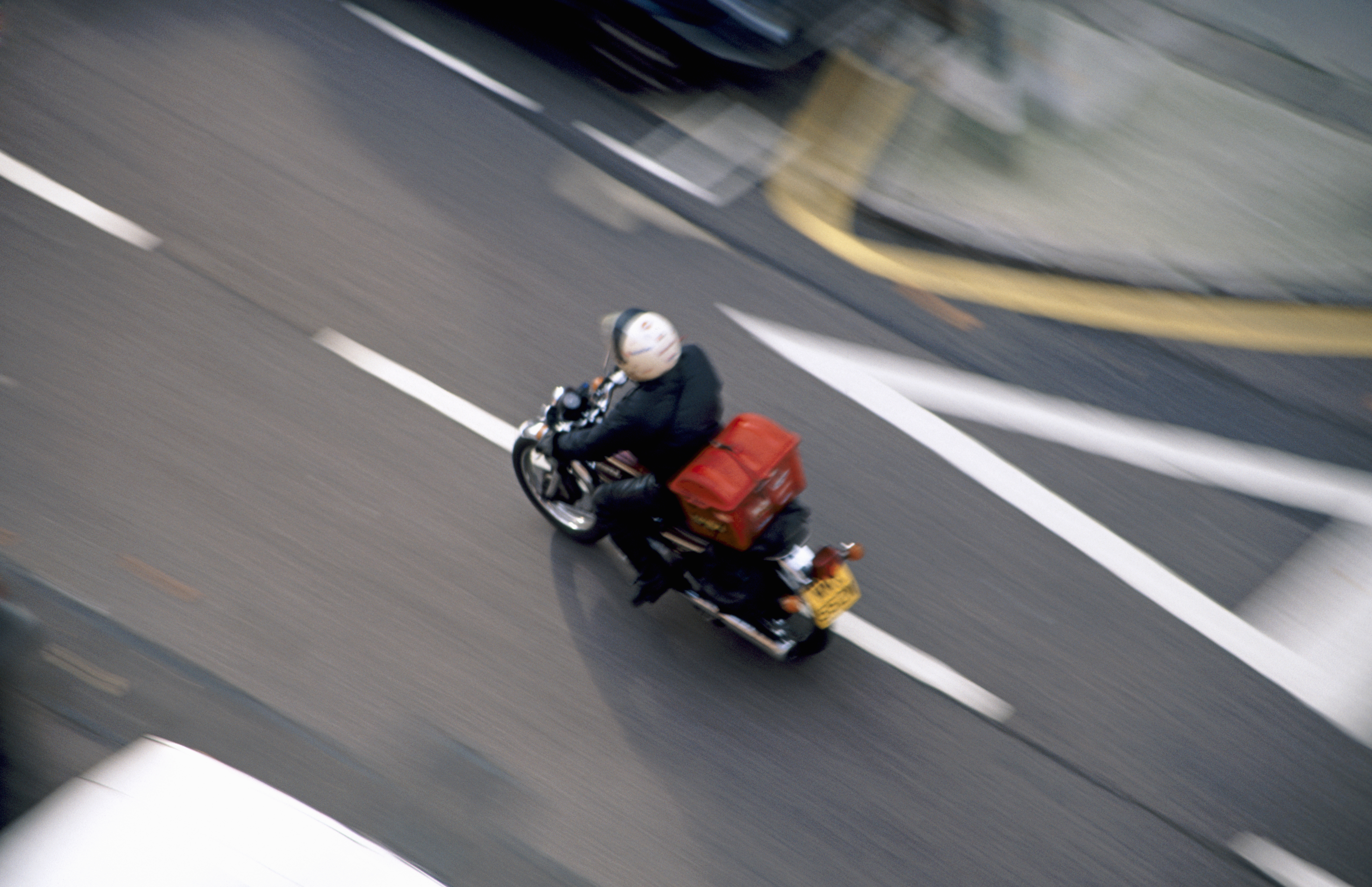 Half of the companies offering instant grocery delivery in Europe were founded last year as the pandemic reshaped most aspects of our existence.

To date, they’ve raised about $2 billion, but Picus Capital’s Alexander Kremer says startup lessons from China suggest that “instant delivery is not the magic bullet to crack the dominance” of old-school grocery players.

“If the performance of online grocery platforms in China (a market five to seven years ahead of Europe in terms of online retail) is anything to go by, a range of B2C business models would be more likely to displace the traditional grocery retailers.”

For The Exchange, Alex Wilhelm examines the S-1 filing from Warby Parker, “a consumer hardware company with two main sales channels, largely attractive economics, falling losses and rising adjusted profitability. You could even argue that it handled the pandemic well, despite COVID-19’s negative impact on its operations.”

But how are its growth prospects?

Dear Sophie: Can I still get a green card through marriage if I’m divorcing?

I received a conditional green card after my wife and I got married in 2019. Recently, we have made the difficult decision to end our marriage. I want to continue living and working in the United States.

Is it still possible for me to complete my green card based on my marriage through the I-751 process or do I need to do something else, like ask my employer to sponsor me for a work visa?

— Better to Have Loved and Lost

Dear Sophie: Can I still get a green card through marriage if I’m divorcing? 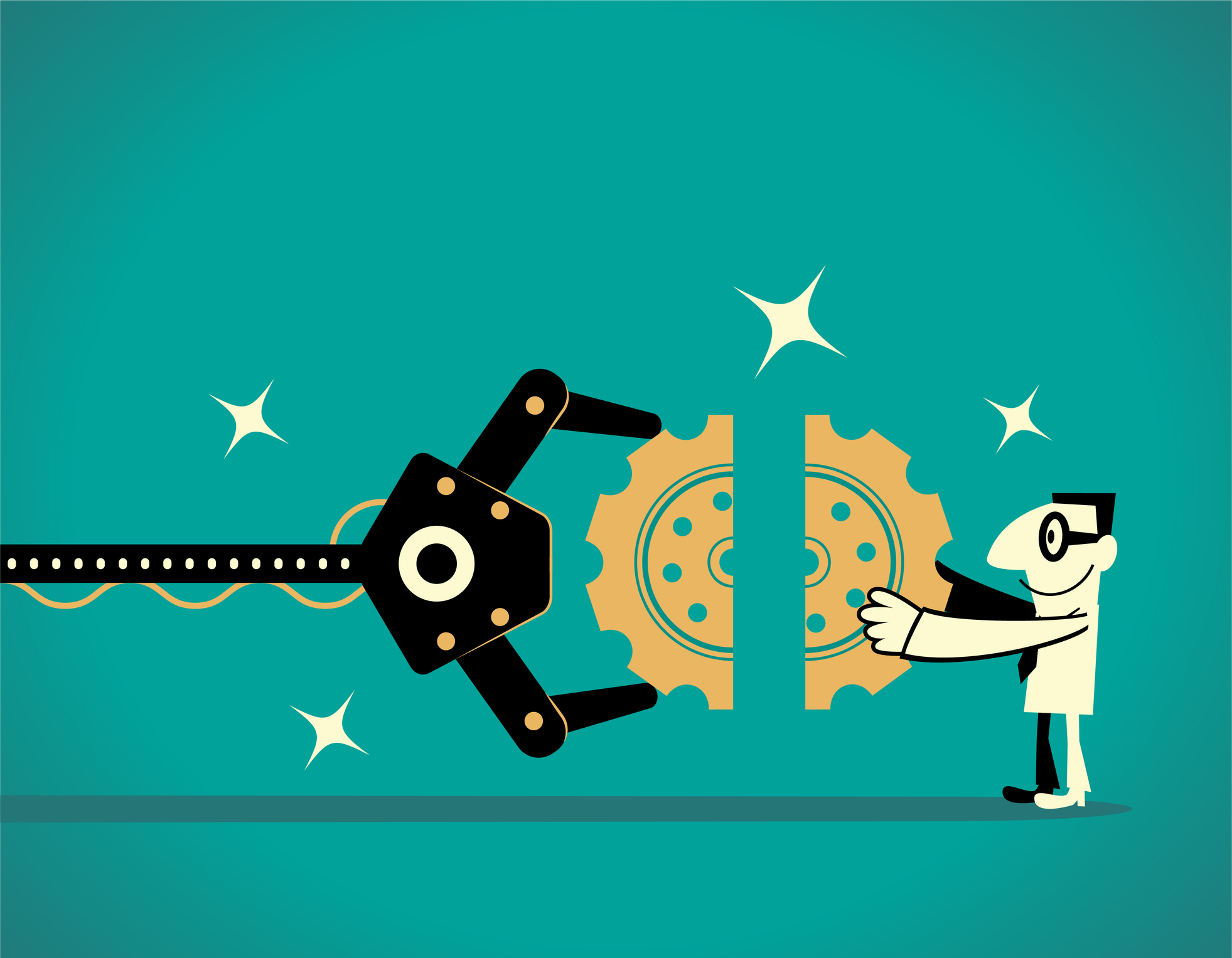 Image Credits: Getty Images under an alashi (opens in a new window)license.

Marketing automation can help boost key metrics, but it can also be a disservice to brands by perpetually devaluing goods and services, ShareThis’ Michael Gorman writes in a guest column.

Companies with a narrow focus on driving conversions are missing the bigger picture: AI can help create richer experiences that identify consumer actions and intent while also improving customer experiences.

“We live in a world rich with data, and insights are growing more vibrant every day,” he writes. 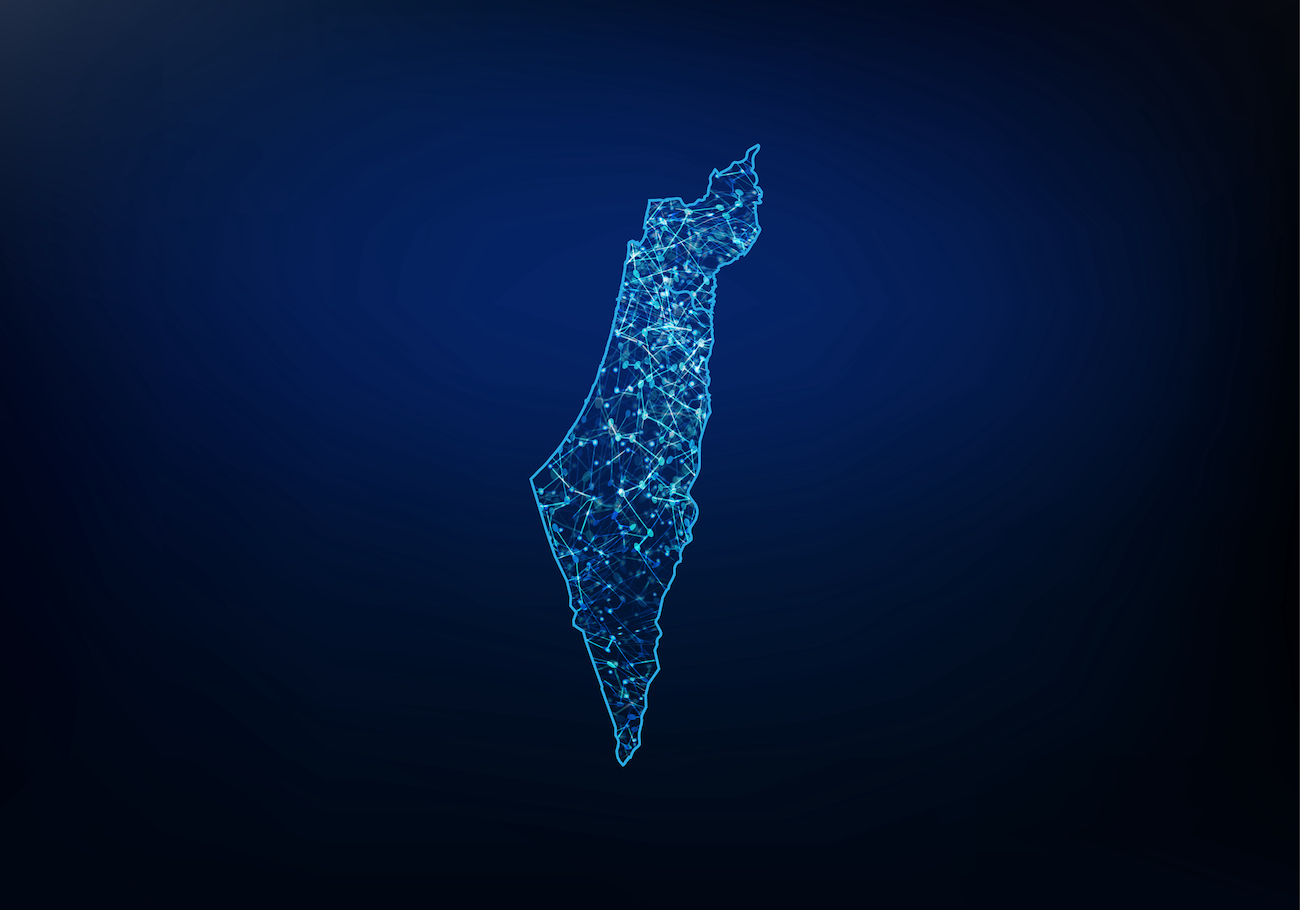 Facilitating a wide range of services, more than a dozen fintech unicorns have already emerged in a country that has a population slightly smaller than Los Angeles County, many of them started by entrepreneurs who lacked financial backgrounds.

“So what is it about Israeli-founded fintech startups that stand out from their scaling neighbors across the pond?” asks Flint Capital’s Tel Aviv-based investor, Adi Levanon.

For The Exchange, Alex Wilhelm takes stock of Forbes’ SPAC combination during a week when POLITICO was snatched up for more than $1 billion by Axel Springer and just a few months after BuzzFeed went public via a blank-check company.

“Is it the most exciting debut? No,” he writes.

“But it does highlight that with enough sheer gumption, one can take a magazine business into the digital age and keep aggregate revenue growing. That’s worth something.”

Are B2B SaaS marketers getting it wrong? 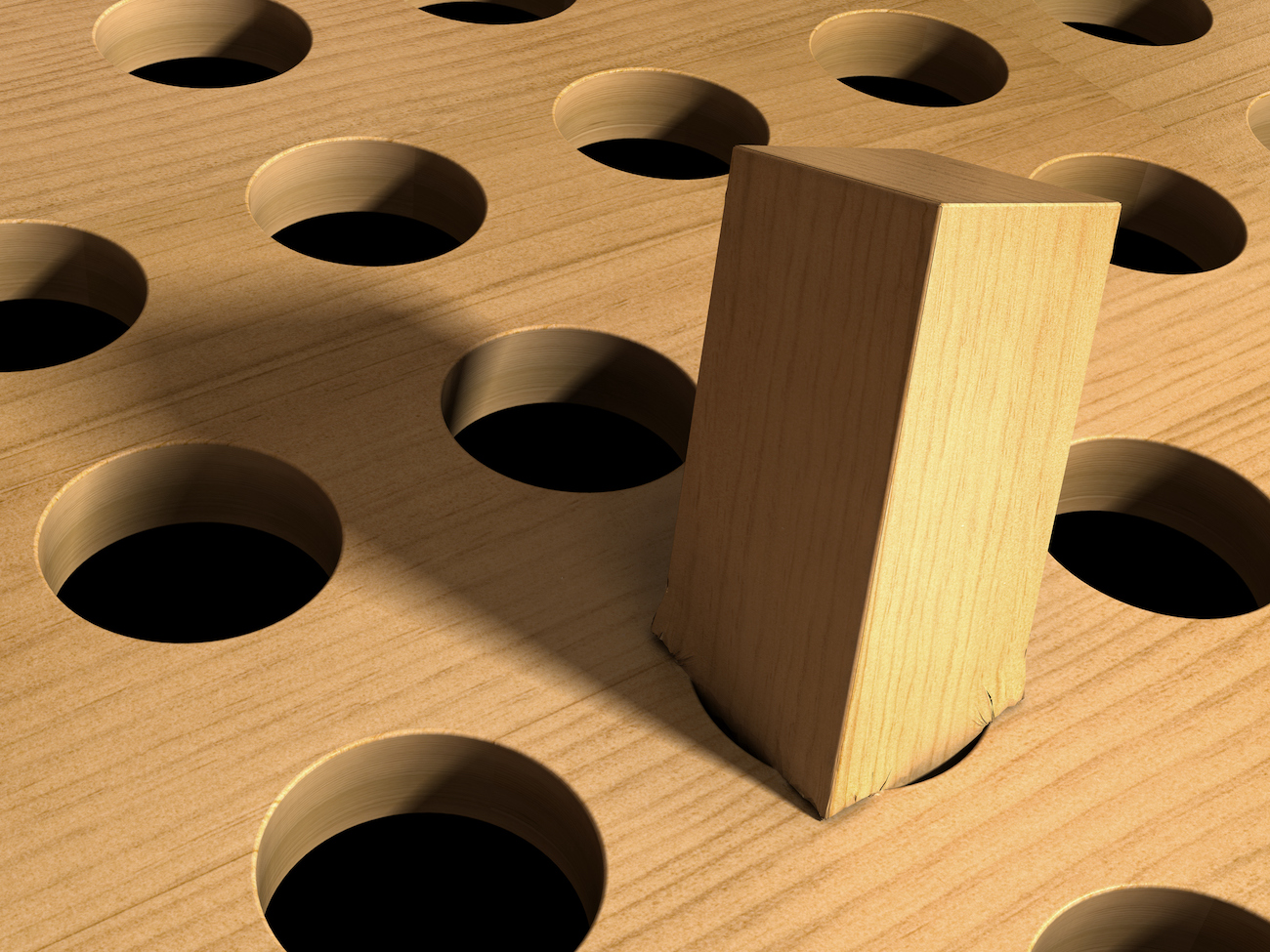 Technical jargon is one of the most annoying aspects of technology marketing.

Sadly, it tends to perpetuate itself: Marketers are terrified of making a wrong move, so they tend to copy what everyone else is doing.

If you want to attract customers and drive higher conversions, cut the jargon.

“Do everything you can to be immediately understood and you’ll have a much better chance of cutting through the noise and pushing clear and persuasive benefits in a way no prospect can resist,” advises Konrad Sanders, CEO of The Creative Copywriter.

Are B2B SaaS marketers getting it wrong?