Welcome to Startups Weekly, a fresh human-first take on this week’s startup news and trends. To get this in your inbox, subscribe here.

Among many of the entrepreneur catchphrases out there, the one that annoys me the most is: “It’s not what you know, it’s who you know.” The phrase may be meant to make people with imposter syndrome remember the importance of a simple cold emails, but it often comes off as a rebranded way to remind people that exclusive networks rule the world.

Which is why I’m hoping that this is the year that a back channeling social media platform actually takes off. At its best, back channeling can help someone without a Stanford stamp of approval get vouched for, and subsequently bet on. The process can also help stop predatory investors from winning deals.The process’s impact is clear, but the incentives for all parties to participate are slightly misaligned. Some investors still scoff at the idea that their portfolio companies may be asked to review what it’s like to work with them; similarly, founders are surprised when stories, not Cultureamp surveys, are where honest feedback truly lives. Why? In a world where due diligence is evolving to be somewhat flippant in the early stage, back channeling is simultaneously going from a deep conversation about strengths and weaknesses to a thumbs up or thumbs down affair.

Plus, beyond the surface level banter, some of the most powerful people in tech today have their eggs in many, many baskets – meaning that those who want to or could speak critically of them can either be financially (or emotionally) restricted in saying this.

My pitch? We finally get a trustworthy platform in which back channeling can occur in an accessible and fair way. An anonymous, private subreddit for founders already exists in so many different forms, but I’d love to see an app that widens access so that anyone can vet a proposed value add.

For more of my take, check out this TechCrunch+ column that I did with my Equity co-hosts Alex Wilhelm and Mary Ann Azevedo: 3 views on how due diligence will change in 2022. We also recorded a podcast if you prefer the newsletter for your ears route, instead.

In the rest of this newsletter, we’ll talk about Wordle, future revenues as a business model and why I think Y Combinator is reading my text messages. As always, you can follow my thoughts on Twitter @nmasc_.

A word on Wordle

The creator behind the app on everyone’s mind, and not on anyone’s app store, chatted with TechCrunch about the underdog rise of Wordle. The game, in which users guess a five-letter word in six tries, grew from fewer than 1,000 players to 2 million players in weeks.

Wordle is tech born of love that asks nothing in return

Here’s what to know: As Owen Williams explains, Wordle’s nostalgic feel isn’t loved by all. The game is being punished by app stores for choosing the open web. Here’s how he puts it in his latest column for TechCrunch:

Wordle is facing a threat we haven’t seen play out yet: the game’s developer is essentially being punished by app stores for choosing to build using open web technologies, rather than a native app. Not only is this type of behavior allowed by the Apple App Store, there’s little recourse—because as far as Apple is concerned, Wordle doesn’t exist, given it wasn’t built a native app.

There’s no way for a developer of a fully functional, capable web app like Wordle to claim their name in the App Store, nor is there a way for them to list their website to get users to the right place and defend themselves from copycats. Google actually does allow developers to upload some kinds of progressive web apps to the Play Store, though at time of writing Wardle doesn’t appear to have chosen to do this. If he wanted to defend his game on the Play Store when a clone does appear there, he’d at least have a choice to do so. 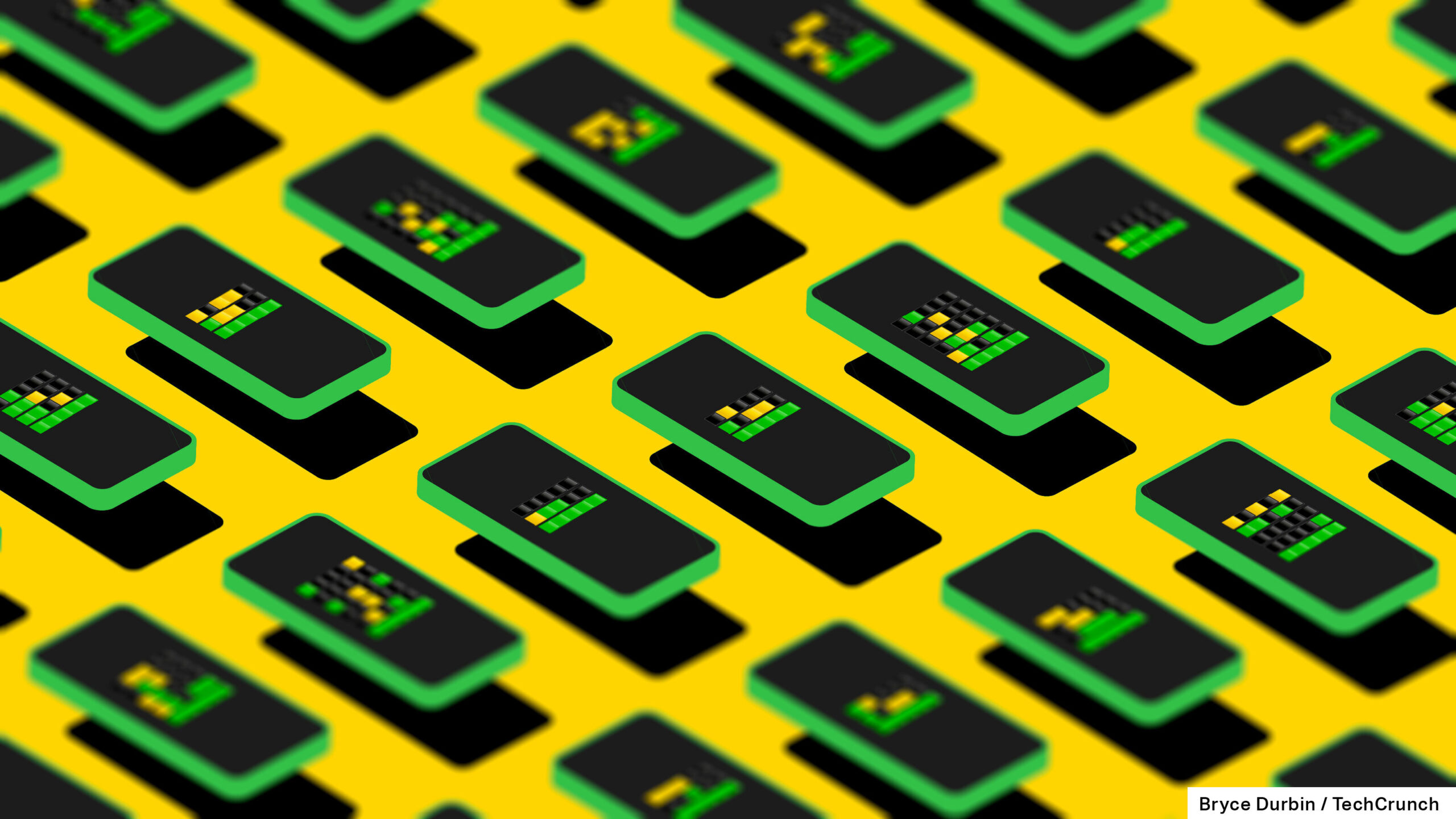 And the startup of the week is…

Arc! The SaaS-friendly fintech platform emerged from stealth this week with $150 million in debt financing and $11 million in seed funding with a Stripe partnership. As our own Mary Ann reports, “Arc is building what it describes as ‘a community of premium software companies’ that gives SaaS startups a way to borrow, save and spend all on a single tech platform.”

Here’s what to know: As we discussed in Equity this week, Arc is one of those startups — similar to Brex — that couldn’t have existed 20, even 10, years ago. The company is entirely betting its own revenue on the future assumed revenue of other startups, which is a statement of the maturation of this once scrappy SaaS scene. 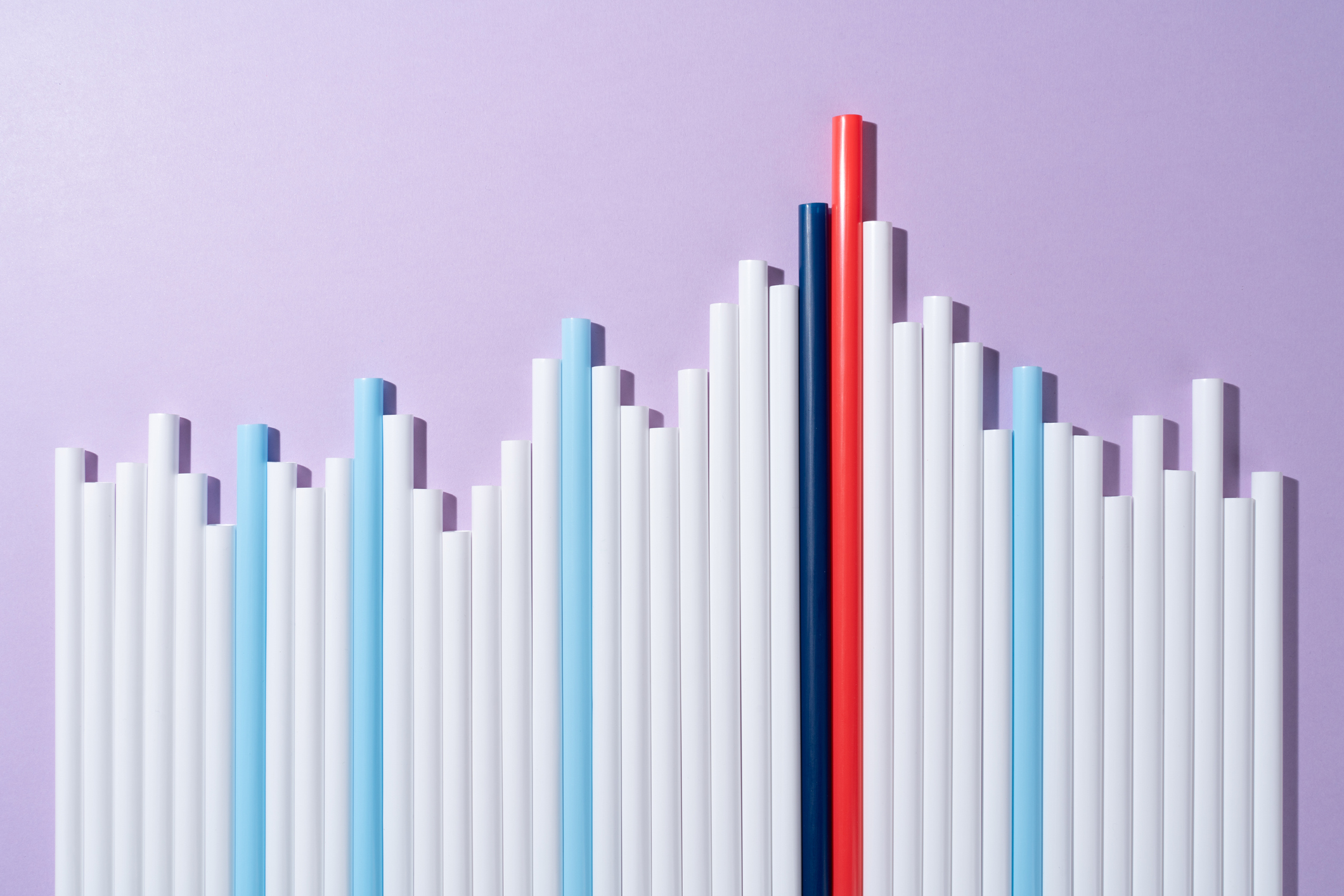 Is Y Combinator reading my texts?

Last week, I wrote a newsletter on how accelerators need a refresh on what they consider a ‘value-add service.’ Then, days later, Y Combinator announced that it is increasing its check size, and ownership stake, in its accelerator companies. My argument then, and now, is that accelerators will need to offer more than they ever have in the past to stay competitive; and YC’s new check shows they want to get more aggressive in the same swing.

Here’s what to know: Despite the somewhat expected change, it was controversial among seed-stage investors – who saw the move as more competitive than complementary to the broader early-stage ecosystem. In Equity, we discussed both sides and why it may be harder for international founders to take the new deal. 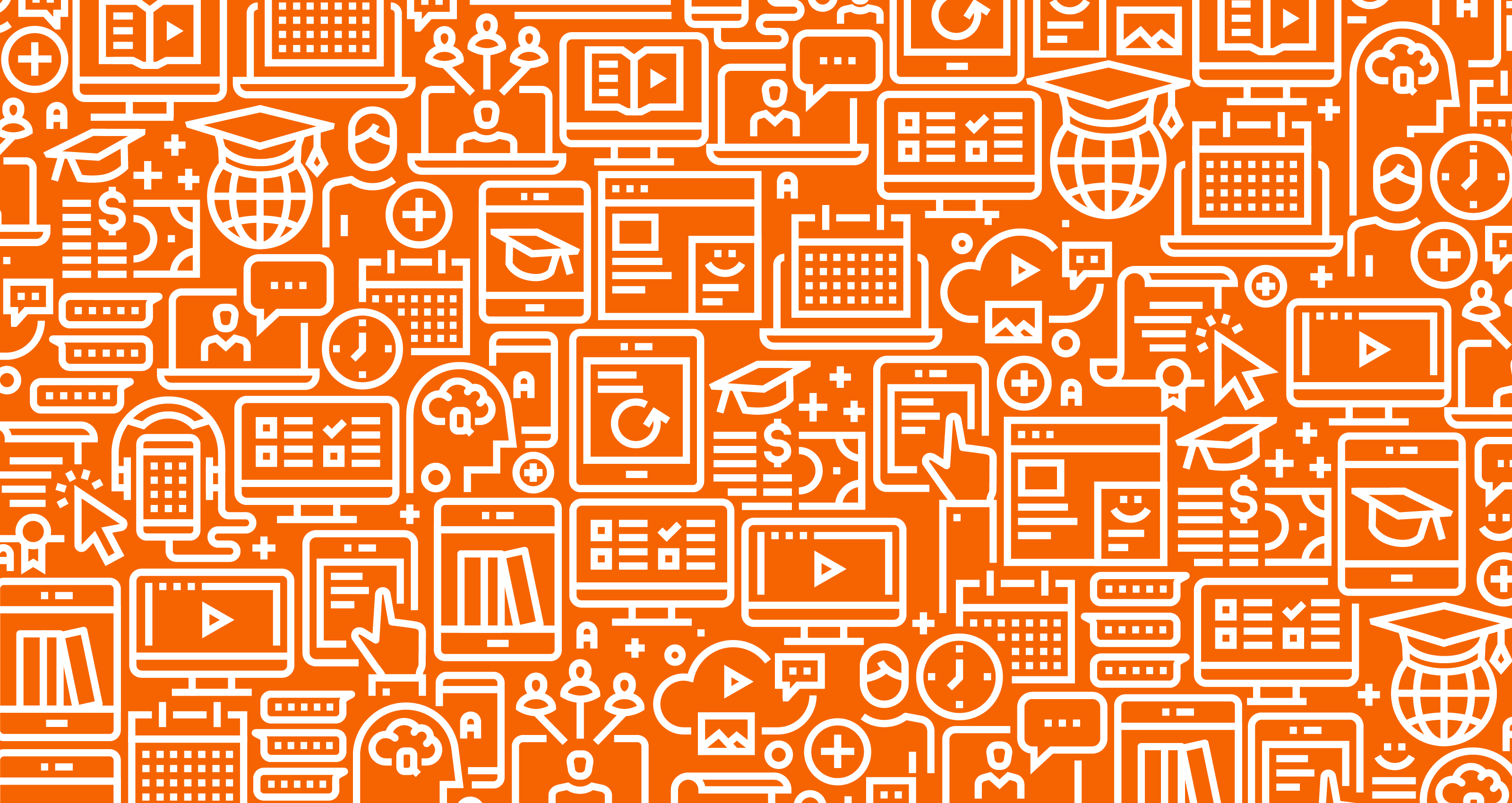 If you’re like me, you chat about the future of finance at least twice a day. Even for the nerdiest of us, though, the decentralization of regulation, money and culture is hard to keep up with — which makes our upcoming event even more exciting. On March 30th, 2022, TechCrunch is hosting DeFi & The Future of Programmable Money alongside Sommelier Finance. It’s getting into everything from the basics to the moonshots, so register for this virtual event soon.

Be aware: Your company is watching you

Take-Two to acquire mobile gaming giant Zynga for $12.7B

Fintech Brex confirms $12.3B valuation, snaps up Meta exec to serve as its head of product

What’s left to learn from Theranos? Have friends

Despite blockchain gaming’s play-to-earn angle, I prefer to pay

Data show 2021 was a bonkers, record-setting year for venture capital