Cellular growth medium is a component of cellular agriculture that enables lab-grown meat to be made at a lower cost. However, the traditional ways of making these growth factors, or reagents, are costly themselves, which makes large-scale manufacturing difficult.

On average, reports show that lab-grown meat costs about $50, but that new technologies could bring that down to a more reasonable $3 per pound by 2030. 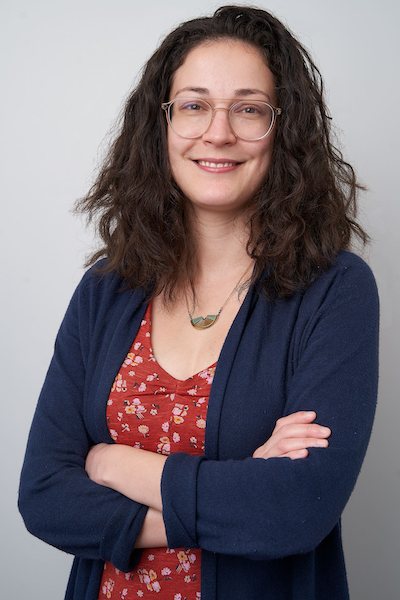 “The growth factors used in media are expensive right now,” she told TechCrunch. “We can reduce costs drastically and reach price parity with meat.”

Adil estimates that today’s growth factor costs $2 million per gram to make, but she believes that with efforts from Tiamat Sciences and others, that cost could come down 10 times with a focus on making it 1,000 times cheaper by 2025 so that large-scale production can proceed.

Prior to the $3 million seed round, the company brought in a small round last July to give it $3.4 million in total funding to date. Adil wanted to expand the company, which was in Belgium, where it has an operating site, and moved to North Carolina in May.

The new funding will aid in building a pilot production facility in Durham, North Carolina and in technology development. The company is already on its way to reaching carbon-neutral production.

She was not able to disclose customers yet, but said the company is in development of its first product aimed for release by the end of the year. Tiamet would then be sending samples to customers for testing, which she believes will lead to some partnerships in 2022.

In addition to food, Adil says Tiamat’s approach could be applicable in other industries like regenerative medicine and vaccine production.

“Growth factors are transferable to other industries because the processes are similar,” she added. “We will be working on expansion for the end of 2022. We will scale very fast with a number of plants and then 100,000 plants. We are in discussion with companies to help us scale big but progressively.”

Phil Black, co-founder of True Ventures, said the investment into Tiamat Sciences fit into its plant-based portfolio. The initial money raised by the company allows them to prove to people that their technology works and to produce it at the trial level. Then will come a much larger round to scale up from liters to gallons.

“The cell meat industry is here to stay and now people are interested in making it more profitable for themselves and making more of it,” he added. “Limited factors exist, and Taimat’s solution will be a game-changer.”